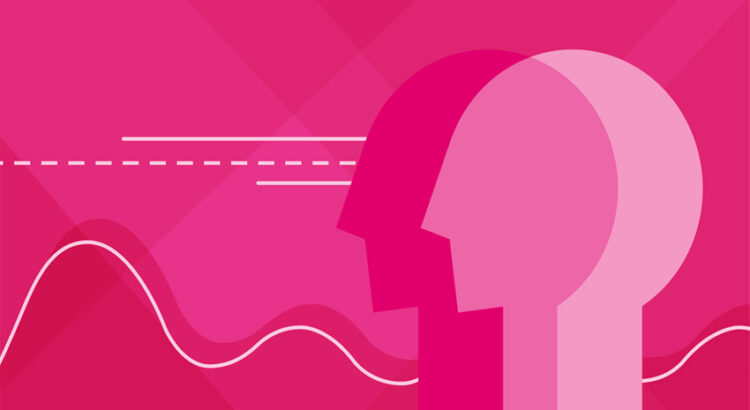 How do you keep people watching your whole video? We’ve seen lots of videos on the Creator Insider channel about the audience retention feature. And you know by now that YouTube search and discovery system, loves videos that people have found satisfying and a great way that it determines that is audience retention, but from a content strategy point of view, from a creative strategy, how do you keep people watching?

Here, six ideas on how to keep people watching your video. So let’s just get right into it.

1. Use A Compelling Hook

Number one is a strong hook. start video with what you think you care about, which is what you clicked on, how to extend the audience retention of your videos.

So if you can, when you’re thinking about how to construct your video or how to script it, put what they care about upfront. See if you can tease the value of the video upfront with something enticing that will help people know that they should stick around.

When you on camera, try to pick up the pace. try to increase energy and speed of delivery and positivity. Because you have options. You have millions of options of other things you could be watching right now. So, You have to try to deliver this information as quickly as You can.

So when you are making your videos, get your energy up, try to talk a little faster than usual and use jump cuts to take out all the ums and uhs.

Add lots of visuals if you can, or mix up the locations. Now you may know Casey Neistat, very talented filmmaker. He’s a vlogger, but he vlogs in many different locations. And if you really pay attention to how he constructs his videos, he tells a story like anybody else would direct to the camera, but he doesn’t sit in one place all the time. He tries to get up and he tries to change into the angle and come over here and over there, Maybe you don’t have the time to do that right now, but if you can really show people lots of visuals, whether it’s graphics, animation, or at least pick up the camera and show people different locations, it can really help maintain their attention.

4. Use Drama And Conflict

Shows like, “Dateline” or “2020” and they’re incredibly gripping and captivating. I can’t look at one of those shows for even a minute without getting sucked in. So is there anything about what you do that can generate some drama or conflict? Hopefully not real drama and conflict, but drama and conflict, really can hold people’s attention.

Is there something that you can put towards the end of the video, that is this really exciting moment that people are going to wait in anticipation for. Going back to another favorite creator of my sons is MrBeast. And we watched a video a while back about MrBeast buying the biggest fireworks he could. And the biggest one possible was $600,000, but he started the video blowing up firecrackers that were like a dollar each and he slowly went up to higher and higher. So at the end of the video, there was this big climactic moment, where he blew up the $600,000 firework.

When your fans and viewers like you, they tend to watch longer. So all that work you put in, to build up your fan base, although the weekly videos or daily videos you’re building that bond or that relationship with your audience, and that really helps your audience retention, in my opinion. That’s going to keep people watching.

So let’s just recap here. We have a strong hook at the beginning. We have speed of delivery and energy, try to make it exciting. We have lots of visuals and or lots of locations, if you can. Number four is some drama or conflict, if you can create that, some suspense maybe. Number five is a big climax towards the end of your video. And you would talk about this in the beginning, in the hook to see if you can lead people along towards the end, the big climactic moment. And number six is audience loyalty. All that work that you put in really helps create this bond, that will keep people watching more of your content.